Synopsis:
Edouard Coleman (Alain Delon) spends his days and nights chasing criminals, but doesn’t see the crook right under his nose. Simon (Richard Crenna), a smooth nightclub owner, works with a small crew to execute daring heists with big payoffs, while the beautiful Cathy (Catherine Deneuve) is torn between them. As cop and criminal do what they do best, paths converge and old scores must be settled. The 13th and final film from Gallic great Melville (Bob Le Flambeur, Army of Shadows) doubles-down the ice-blue look that had been the director’s signature in Le Samourai and Le Cercle Rouge, both starring the equally cool Delon.

"Delon and Crenna paint an idealized portrait of masculine camaraderie, one that's exposed at the end of Melville's bracing last testament as a soul-shattering illusion." — Keith Uhlich, Time Out New York

"A bitter meditation on disenchantment and defeat, as glacial and hermetic as Deneuve's face." — Time Out New York 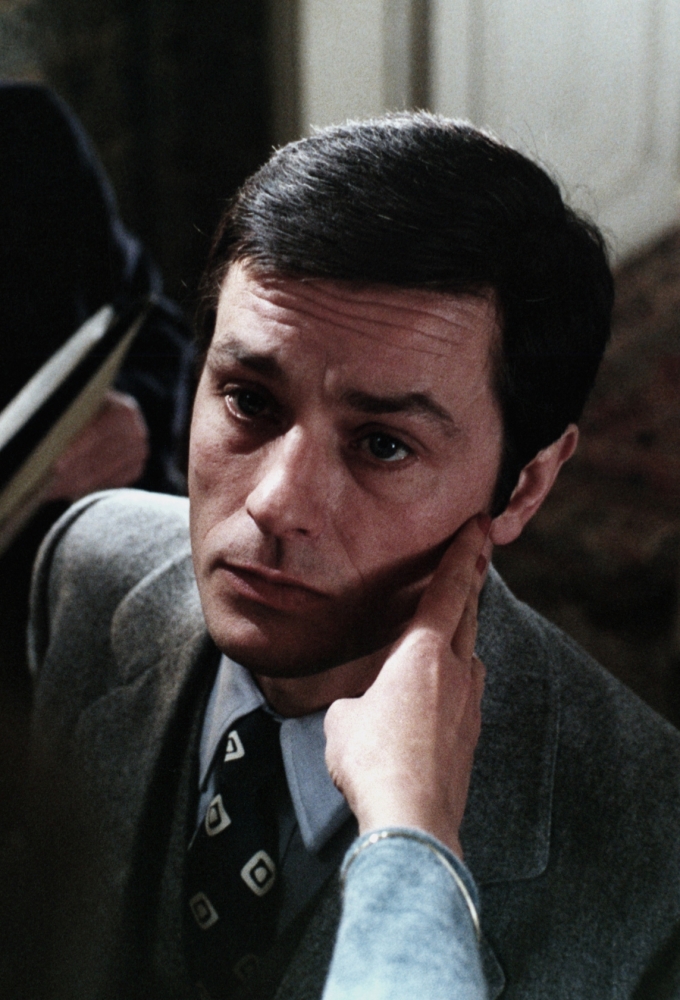 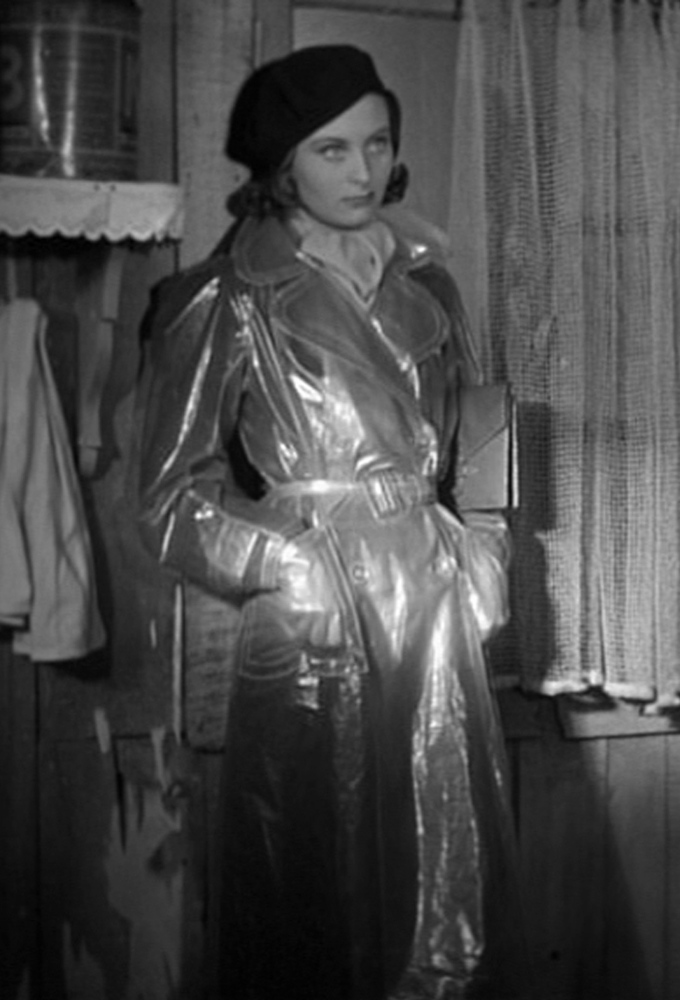 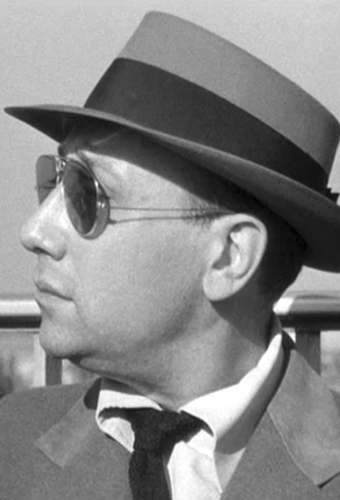 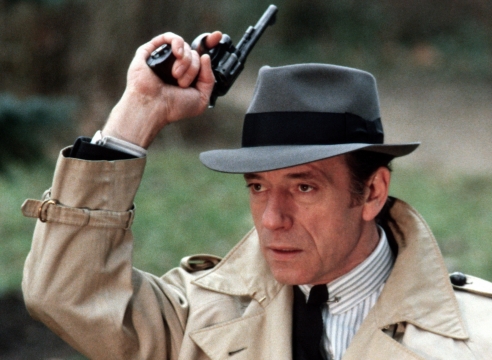 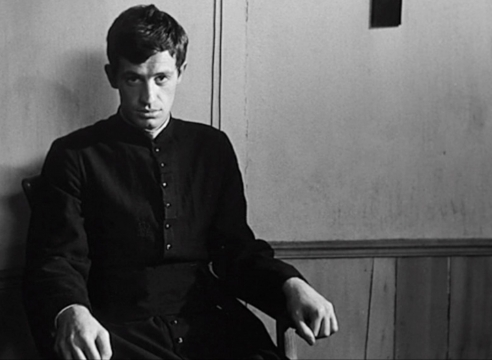 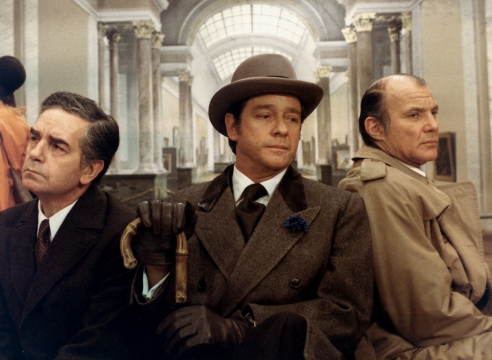 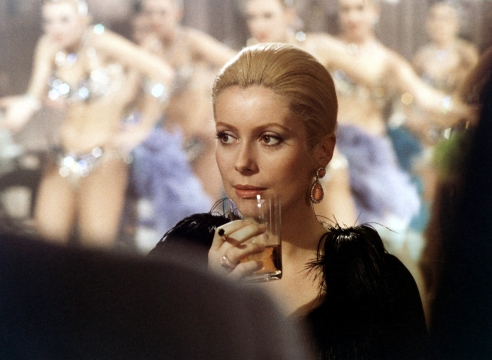 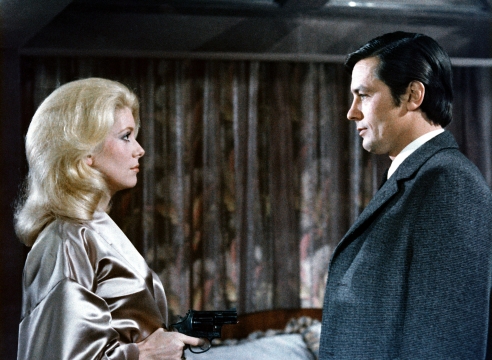 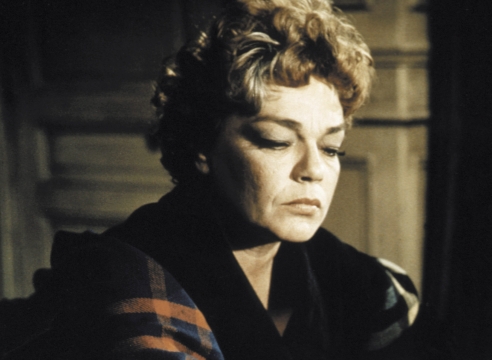