"TICKS ALONG LIKE A BOMB THAT COULD BLOW AT ANY MINUTE!"
— Stephen Talty, Time Out New York

Synopsis:
Escaped convict Tommy Swann (John McCallum) attempts to hide out at the home of his former lover Rose (Googie Withers), who has since married. 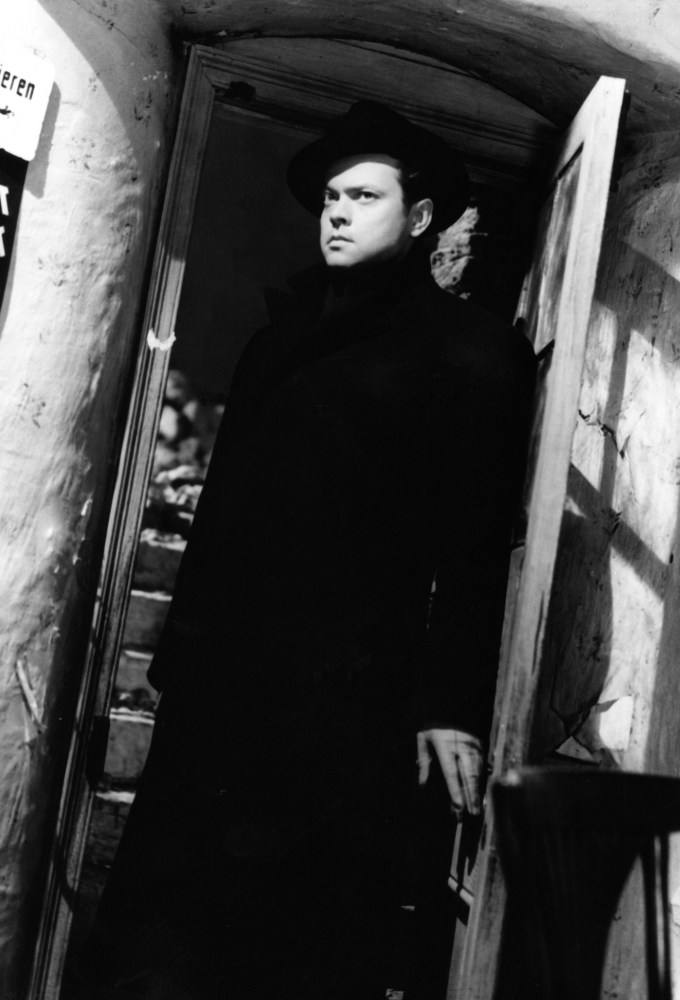 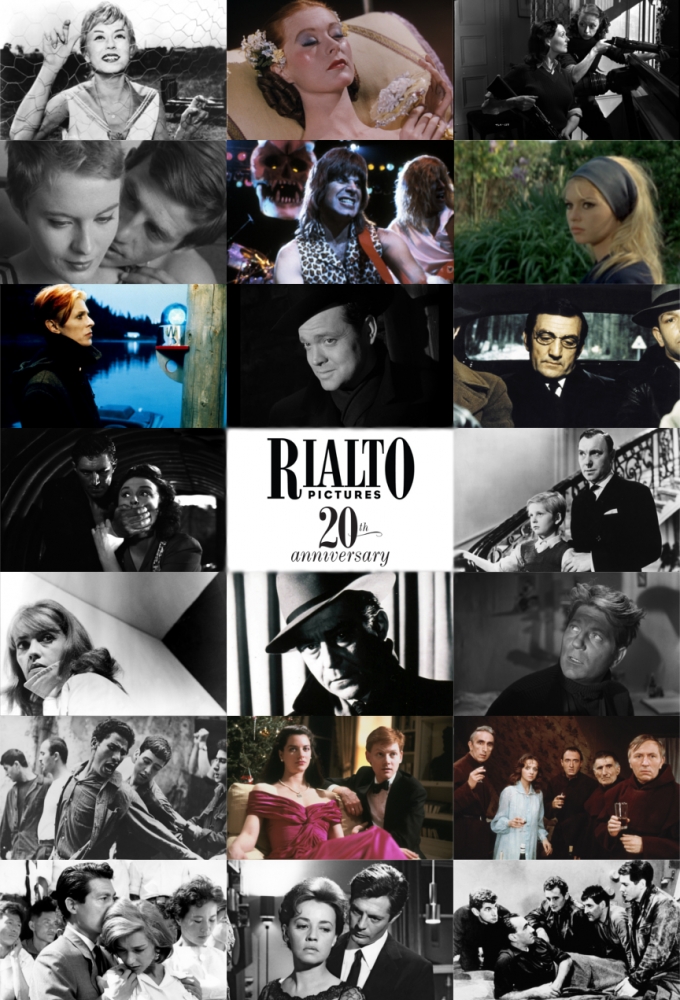 Rialto Pictures: 20 Films for 20 Years
Back To Top