Synopsis:
An American occult novelist tries to save a young girl from the clutches of a band of Satanists led by an excommunicated priest (Christopher Lee) who seek to use her as a vessel for the Devil on Earth. 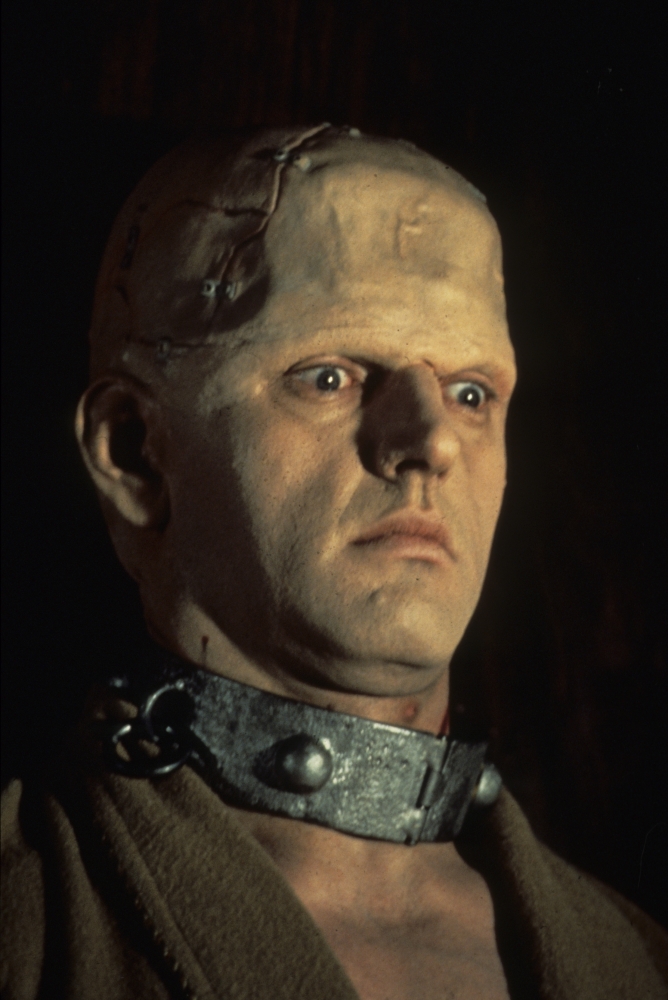